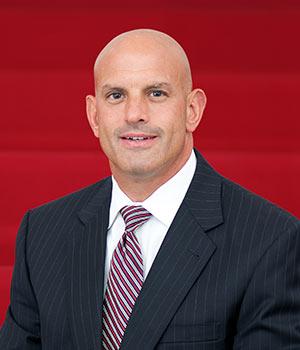 Jim O’Brien was promoted to vice president of telematics for The Raymond Corporation in 2015. In this role, O'Brien leads the iWAREHOUSE, Technology Solutions and iWAREHOUSE Gateway products groups.

Since joining Raymond in 1994 as the manager of Raymond Electronics, O’Brien has held a variety of positions, including vice president of aftermarket sales and operations, vice president of quality as well as management positions in operations, engineering and National Accounts. Before joining Raymond, O’Brien worked for General Electric/Lockheed Martin in manufacturing, project and program management.

We use cookies on this website to deliver the best possible experience. For more on how we use cookies and how to change them, go here.

By continuing to use our site, you are giving us your consent to use cookies.